Get fresh music recommendations delivered to your inbox every Friday.
We've updated our Terms of Use. You can review the changes here.

We Are One, The Sounds Of Freedom 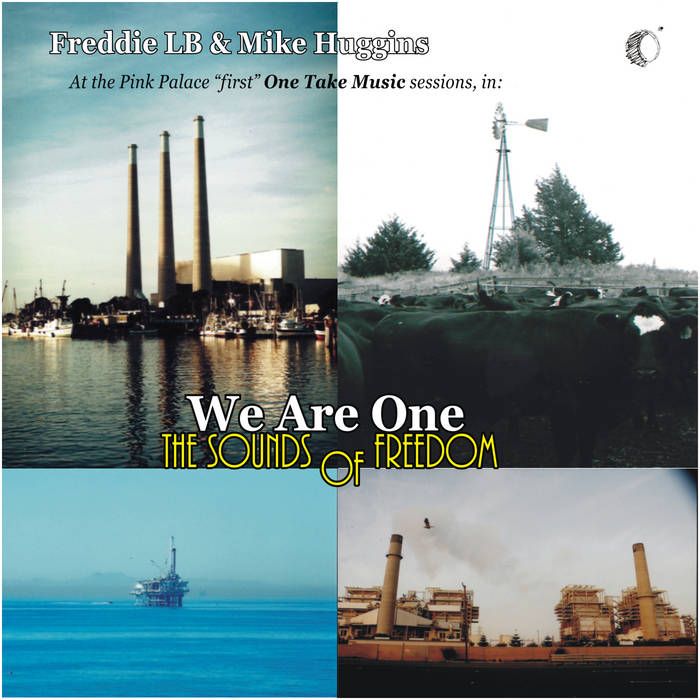 Original “ONE TAKE MUSIC”. This Album is a LIVE,
ONE TAKE “hand-taped” recording of “ONE” night at the Pink Palace’s backyard, in Huntington Beach, California, somewhere in the year 2004...
The SONGS at this gathering are being MADE, PLAYED, and ORGANIZED at the same time they are being RECORDED and with NO PREVIOUS REHEARSALS they become a pure expression of SPONTANEOUS FEELINGS, IDEAS and FOLK STORIES that mix together with the CLASH OF TWO DIFFERENT CULTURES to create these SOUNDS...
“The Sounds Of Freedom”. ENJOY...

Bandcamp Daily  your guide to the world of Bandcamp